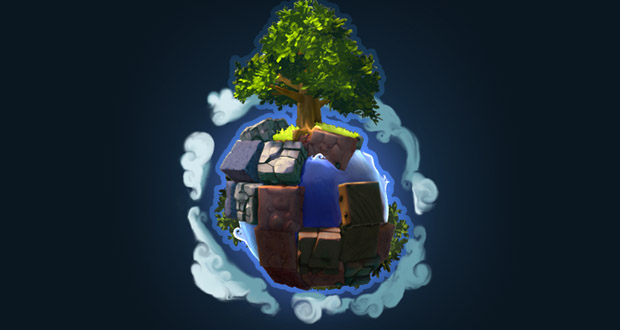 The version 0.202 is finished.
The main update is the creation of the game clock, and its first aplication : building construction.
The game clock goes faster than real time, and years in world of Ymir last a different number of days from reality.
In default settings, one year is made of 32 days, and each day lasts 3 real hours.
Also, buildings now have their own menu wich will be used for updating / deleting it, or seeing detailed infos about the building.

Server
– Creation of the game clock.